Historic Criffel Station combines sustainable deer farming with tourism ventures and offers Wanaka’s most desirable event venues. Operating under a One Health philosophy, we aim to provide a healthy and balanced ecosystem for our people, land and animals, and preserve our exceptional high country environment.

Experience our farm; enjoy panoramic views of the Upper Clutha, authentic country style and friendly hosting for an hour, a day or longer. Discover more. 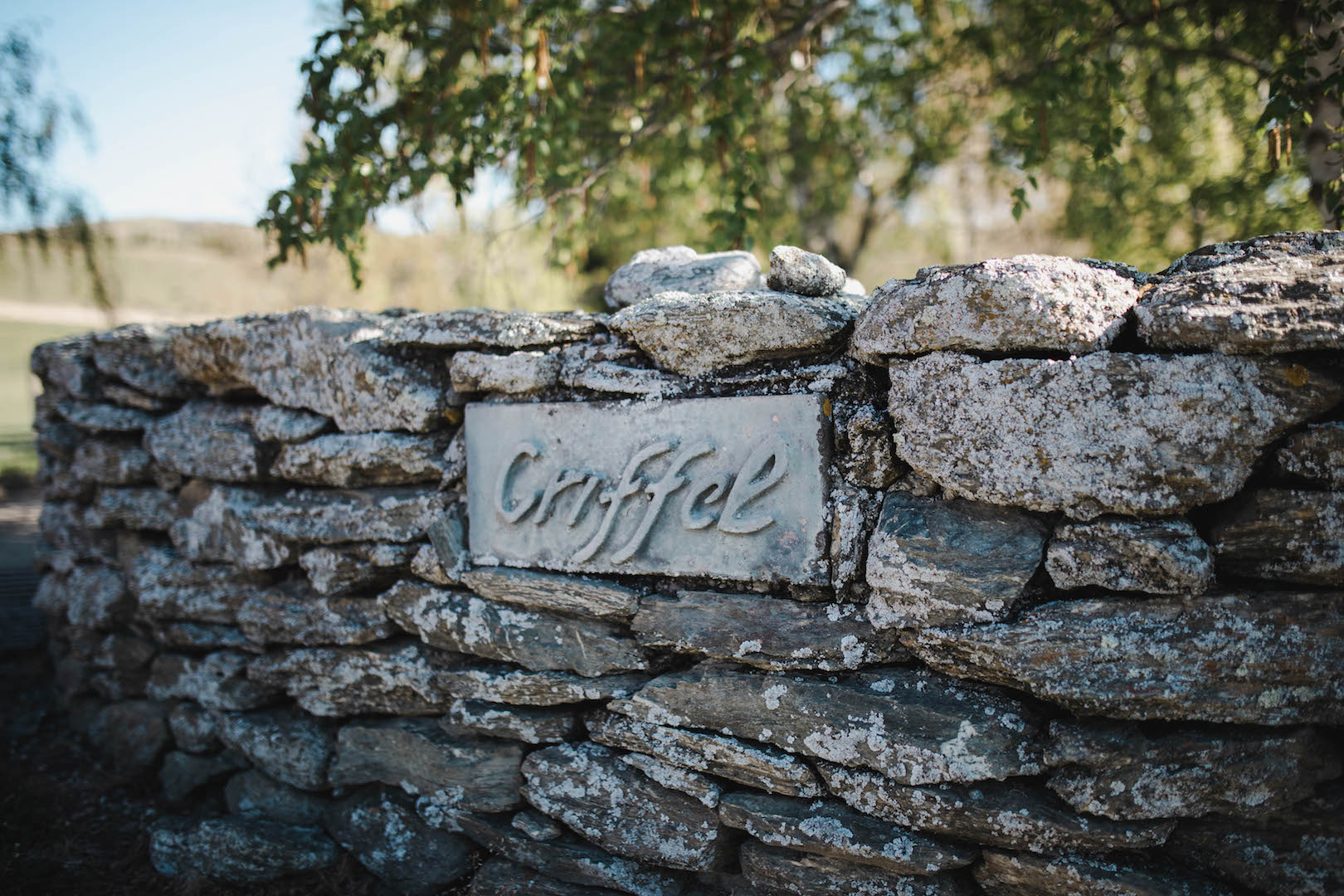 The Bell family have owned Criffel Station since the 1960s. The property was a sheep station from the 1850s and hosted an intriguing episode in Otago gold mining history in the later part of the nineteenth century.

The station was converted into one of New Zealand’s largest deer breeding and stud farms by Jerry and Mandy Bell in 1993. It comprises:

James Dale manages the day to day operations on the property with Don Patterson.

The property runs as four farming operations – hill breeding, venison finishing, velveting and a stud operation. The stud operation utilises breeding values with a primary focus on venison growth to 12 months. DNA technology is used to produce top quality breeding hinds and stags. The genetics are passed directly to the commercial operation and other commercial buyers. 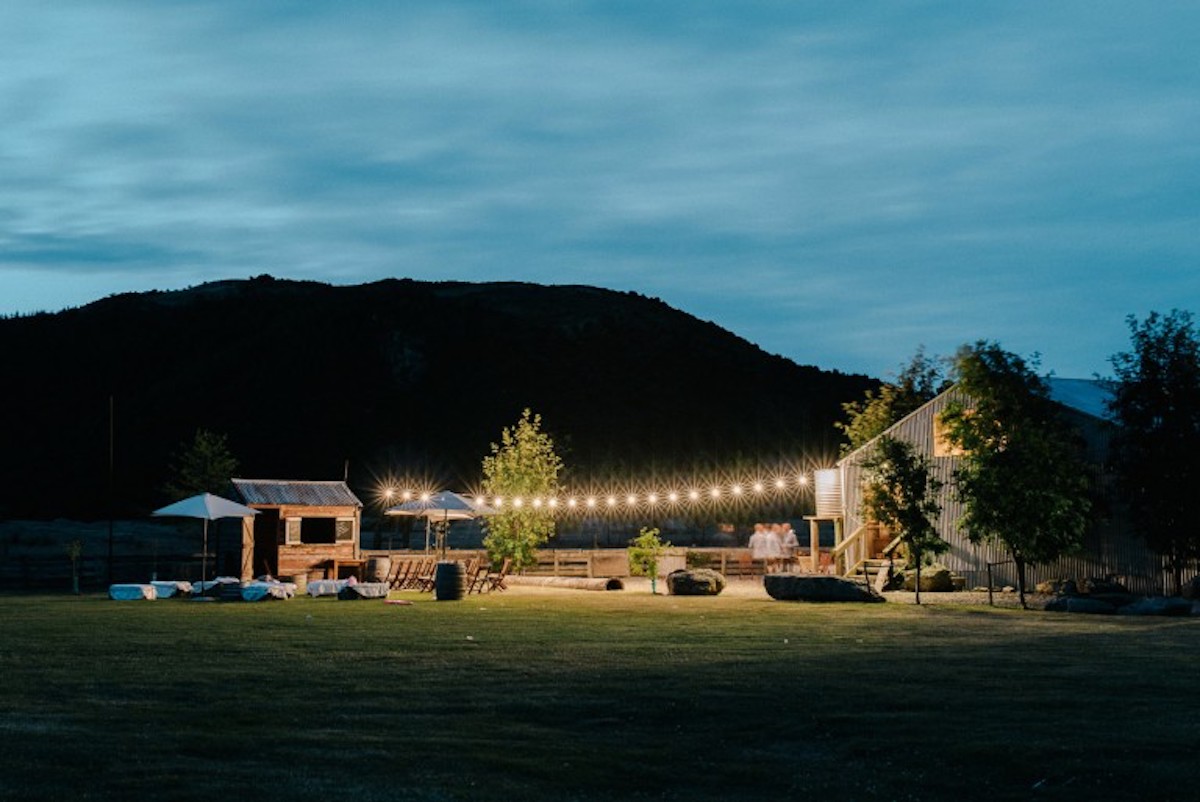 Today Criffel Station is home to a number of tourism operations. Tourism provides visitors with the unique opportunity to go behind the scenes at one of New Zealand’s most beautiful and historic deer farms.

The team at Criffel Station have developed a number of tourism and events opportunities including:

Criffel Station is close to Wanaka but offers authentic New Zealand rural experiences, not to mention, stunning views over the world-renowned beauty of Wanaka and surrounds: