Criffel Station has operated as a working farm since the 1860’s. Today it combines sustainable deer farming with tourism ventures, accommodation, property development and is home to one of Wanaka’s most desirable event venues, The Woolshed. 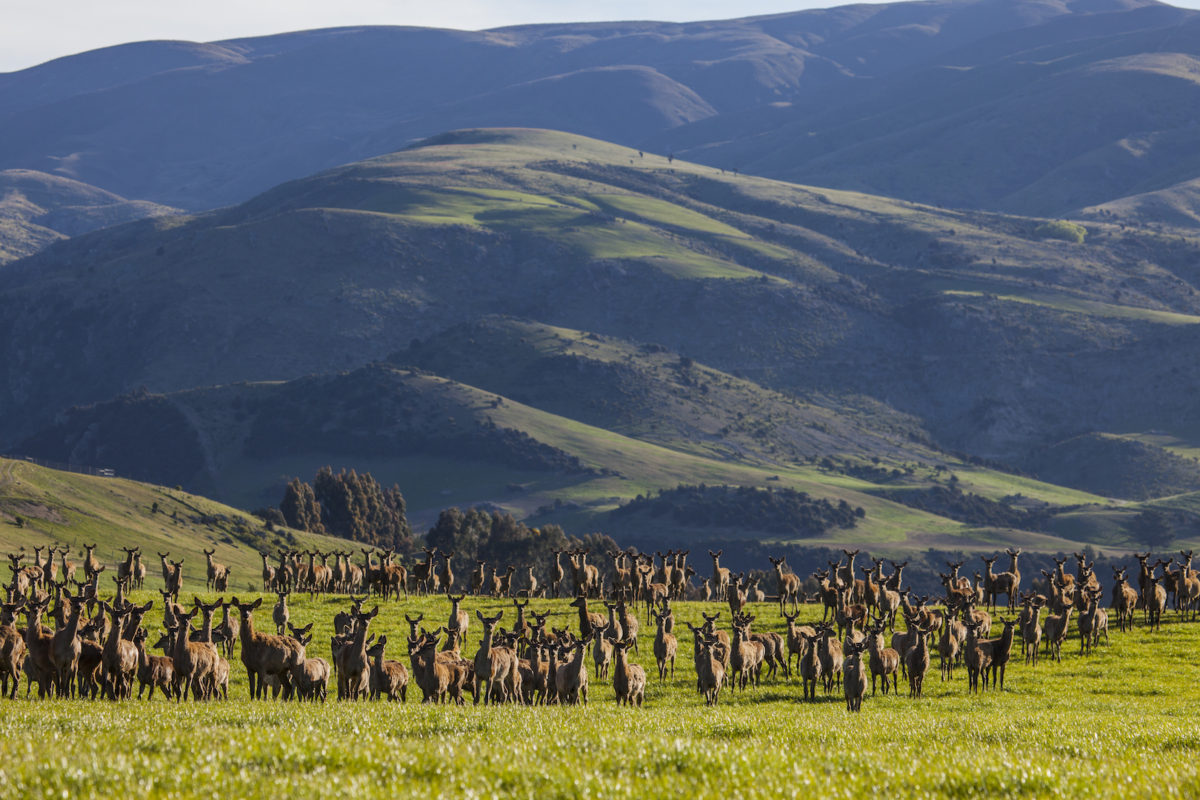 Criffel Station’s One Health philosophy — a healthy environment, healthy animals and healthy people — includes a focus on sustainability for future generations, allowing ongoing enhancement and enjoyment of the land.

Originally farmed as a sheep station since the mid 1800’s, the farm sold to the Bell family in the 1960’s. In 1993 it was converted to a deer breeding and finishing farm.

Criffel Station is currently home to one of  New Zealand’s largest deer breeding and stud farms. It comprises:

James Dale manages the day to day operations on the property with Don Patterson.

The stud operation utilises breeding values with a primary focus on venison growth to 12 months. DNA technology is used to produce top quality breeding hinds and stags. The genetics are passed directly to the commercial operation.

Both Jerry and Mandy have alternately held leadership roles in the deer industry. Jerry as a past Deer Industry NZ director and Mandy as chairman of the Passion 2 Profit program; a programme tasked with transforming the NZ deer industry and delivering sustainable profitability. (For more information visit AgResourced and Deer Industry New Zealand.)

The farm (and all businesses under the broader Criffel events and tourism framework) operating under a One Health philosophy. Integrating One Health principles across the businesses aims to provide a healthy and balanced ecosystem for our people, land, water and animals, and preserve the exceptional high country environment in which Criffel Station exists.

The Station is deeply involved in local environmental and community groups including the Upper Clutha Lakes Trust  and One NZ. Mandy is also a member of the Freshwater leaders group, supporting central government’s Essential Freshwater Word Programme.

Criffel Station is also a supplier of Taylor Pass Honey, operating hives around the property and with a similar philosophy. “We believe great tasting honey is the essence of a time and place, with each jar telling a unique story about a piece of land and all that exists around it. It’s this belief that drives us to build an intimate knowledge of the environments where we position our hives — the flora, fauna, climate and, of course, the bees.”

Land Use Over the Years 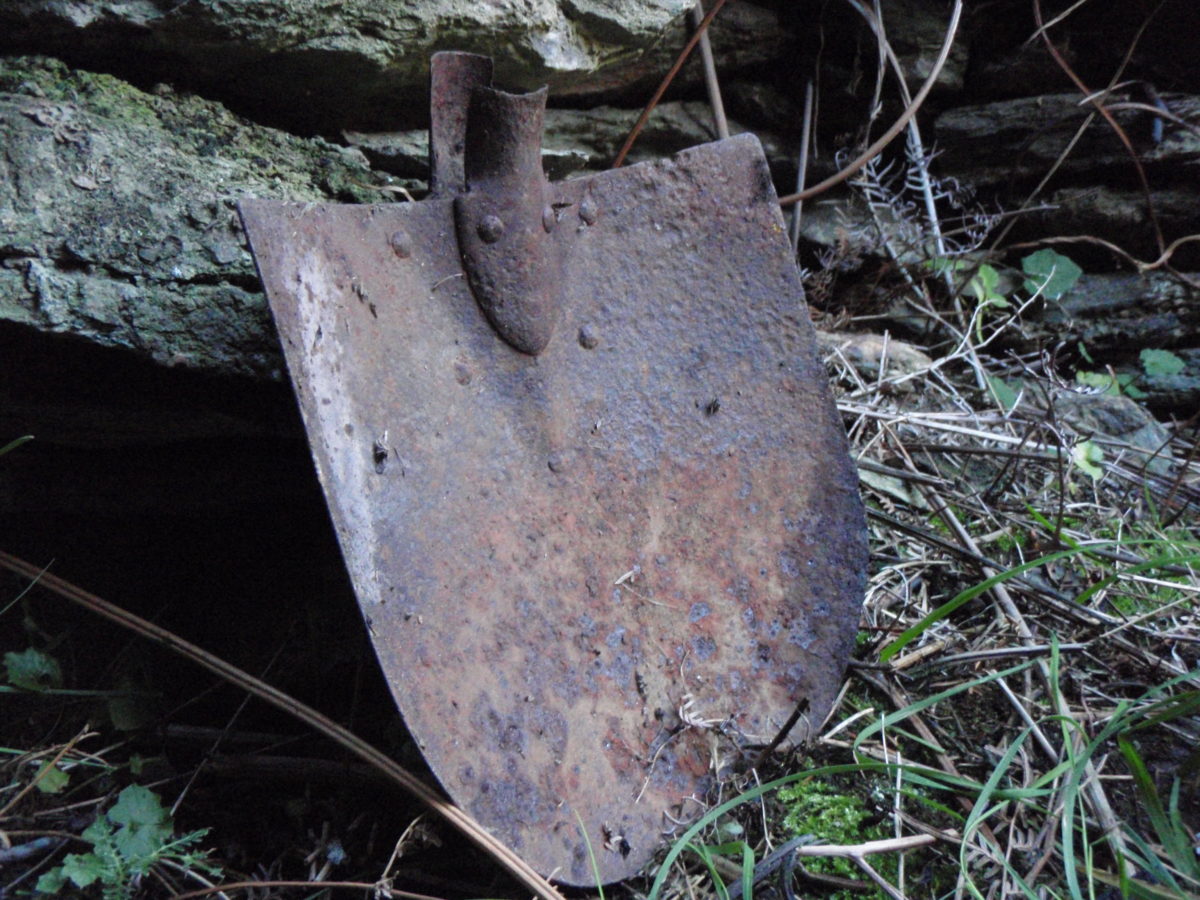 Back in 1860, Henry Campbell acquired Criffel Station as part of the new Wanaka Station. The initial intention was to use the land for sheep mustering and to enjoy the stunning views in relative solitude while other parts of Otago where teeming with people in search of their fortune in gold.

Only 20 years later, two prospectors found gold on the eastern summit slopes of Criffel range and for the following 20 years, the Central Otago gold rush reached deep into Criffel’s 1,350m high ranges. Two water races – one 24km long – were constructed in the early years, bringing water from the Luggate creek to the diggings. It is estimated that 1,200 ounces of gold were produced from the station.

The original mining races were replaced with a galvanized steel water race in the early 1900’s as the focus for the station moved from mining to farming. Irrigating in this dry alpine environment was critical.  The huge Wanaka Station was eventually broken into smaller farms, and Criffel Station, as we know it today, was established.

Dr. George Morris of Cromwell purchased the farm for his son (who was serving in WWI) in 1910. Due to the luck of a ballot, upon returning to New Zealand, George Jr. drew neighbouring Lake McKay Station in a ballot and combined it into the family’s land on Criffel.

It was George Jr. who built the Woolshed (in the 1940’s) that is today host to many weddings and events.

It was in 1965 that Hector Bell and his family purchased Criffel Station. Hector led a team of farmers to establish New Zealand’s then-largest private irrigation scheme providing water to Criffel Station and surrounding farms, irrigating 2,000 acres and costing approximately $16,000.

Jerry and Mandy Bell purchased Criffel Station from Jerry’s parents in 1993, they converted it into a commercial and stud breeding deer farm.  They expanded the farm further purchasing Frenchman’s Creek and combining it with the station. Today the Station runs several thousand Eastern European hinds and produces venison and velvet.

It was in the early 2000’s that Criffel began to venture into tourism and events. Initially, it was at Criffel Station Woolshed with locals choosing to get married here.  Increasingly people looking for a rural experience in stunning Central Otago were hosted as part of international delegations. This provided the background to extend the Criffel hospitality and a few years later Criffel Station Stay, Discovery and Crossfire were added, further expanding the Criffel Station stable of brands and offerings.